Citizenship education always includes an implicit objective that guides students’ formation so that they can exercise their agency as citizens, by either reproducing or questioning the social system (Andreotti, 2014; Tawil, 2013). From an ethical perspective, citizenship education encompasses the social commitment to establish peaceful social interaction, pursue the common good, and work for social justice (Naval, García, Puig and Anxo, 2011).

In the face of the grave problems that humanity is confronting, it is essential to build a livable world for present and future generations. The aim is to educate for “global citizenship” (ONU, 2017), with actions that go beyond national borders and address problems that concern humanity in a diverse, interconnected world.

Global citizenship education seeks to form active, critical, and committed citizens who can contribute to the construction of a fair, diverse, and sustainable world. Education for active and critical global citizenship, aside from an emphasis on questioning the causes that reproduce unjust situations (Andreotti, 2014), focuses on citizen-based action in favor of the underprivileged, through processes of social emancipation.

Unesco (2015) defines the following goal for global citizenship education from here to 2030: forming students “to realize their rights and obligations, to promote a better future for all and assume active roles both locally and globally in facing and resolving global challenges” (p. 1).

The COVID-19 pandemic has shown that the socio-educational challenge of forming active, critical, and committed citizens has not been met successfully due to a variety of factors, including profound and growing social and economic inequality. In recent years it has become evident that this inequality means that not all students have access to education. The context of the current crisis has aggravated existing social disparities, so if we aim to form students to exercise active and critical citizenship in the pursuit of equal rights, justice, and international solidarity (Unesco, 2015), everyone must be ensured access to educational processes where global citizenship education is a key element. This should be a relevant objective at all educational levels.

Schools are involved in citizenship education, which ranges from the socialization of values and civic norms to young people’s and adults’ social commitment to work toward the full exercise of human rights and to resist or change the social system (Andreotti, 2014; Yurén, 2013). The formation of active, critical citizens implies a learning process that is both formal and informal, promoting interdependent empowerment for participation in activities and projects in which citizen action is exercised as a right and a possibility to influence social transformation (Arellano-Vaca, 2019).

These and other questions are of interest to the journal Sinéctica, which in its 60th edition aims to compile research articles for the purpose of contributing to reflection and the generation of proposals for promoting education for active, critical global citizenship in both formal (at all educational levels) and informal settings, under the following headings:

[1] Articles should be sent by way of this same website after the author has registered. Texts are received in Spanish, English and Portuguese. Only unpublished works will be accepted. All articles, without exception, will undergo blind review by outside specialists. 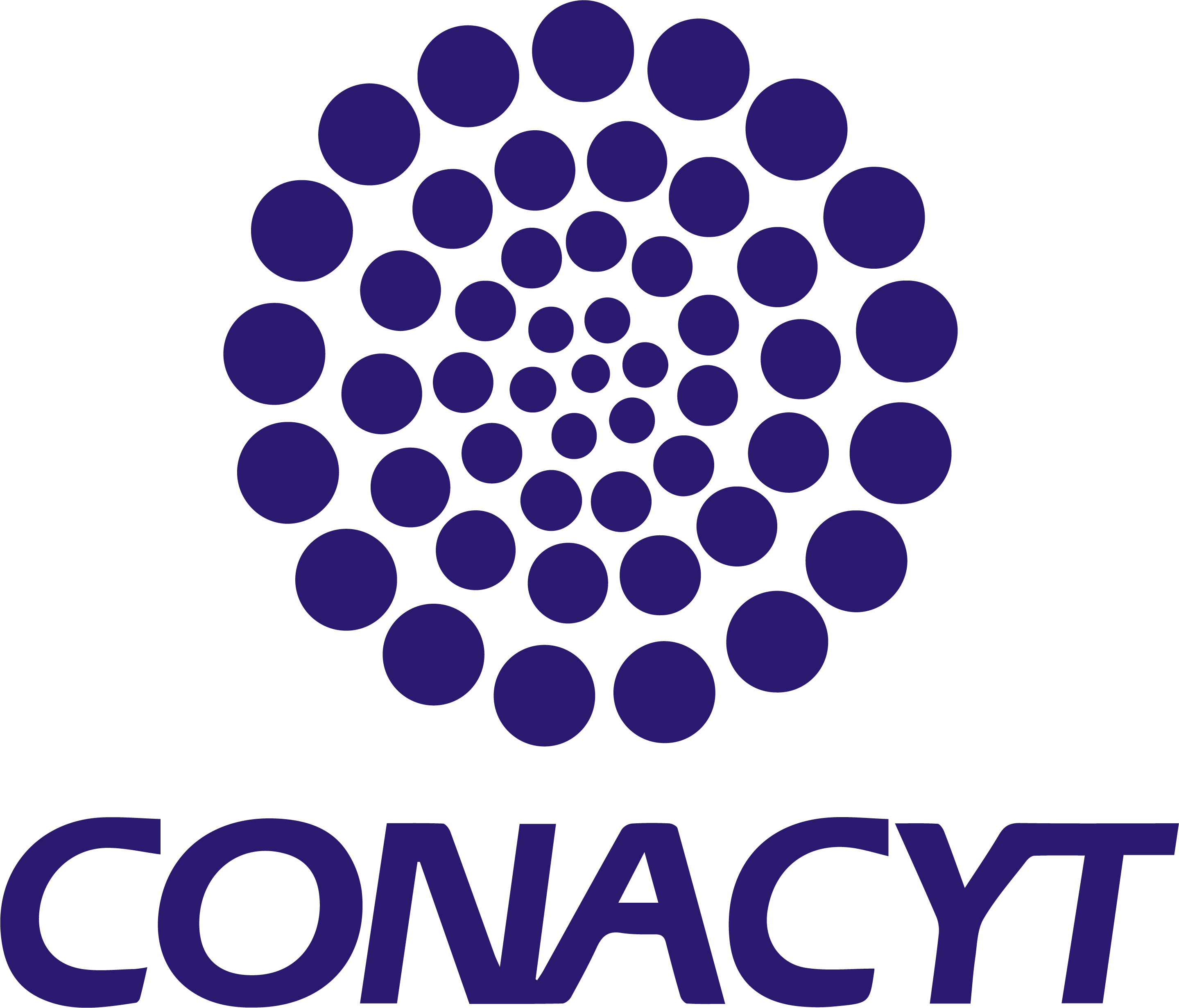 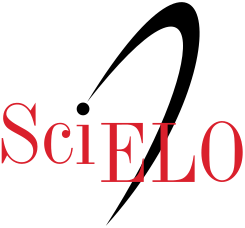 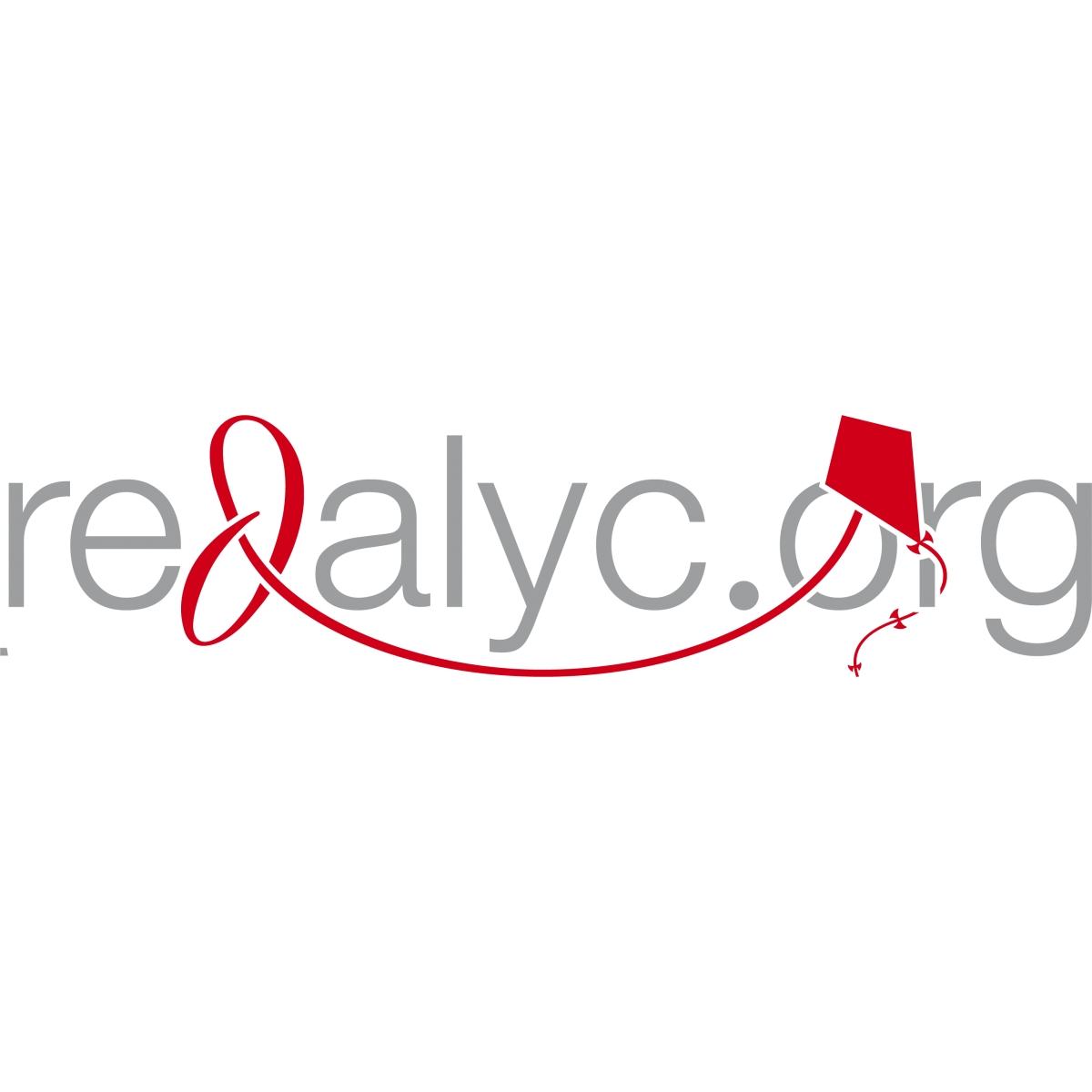 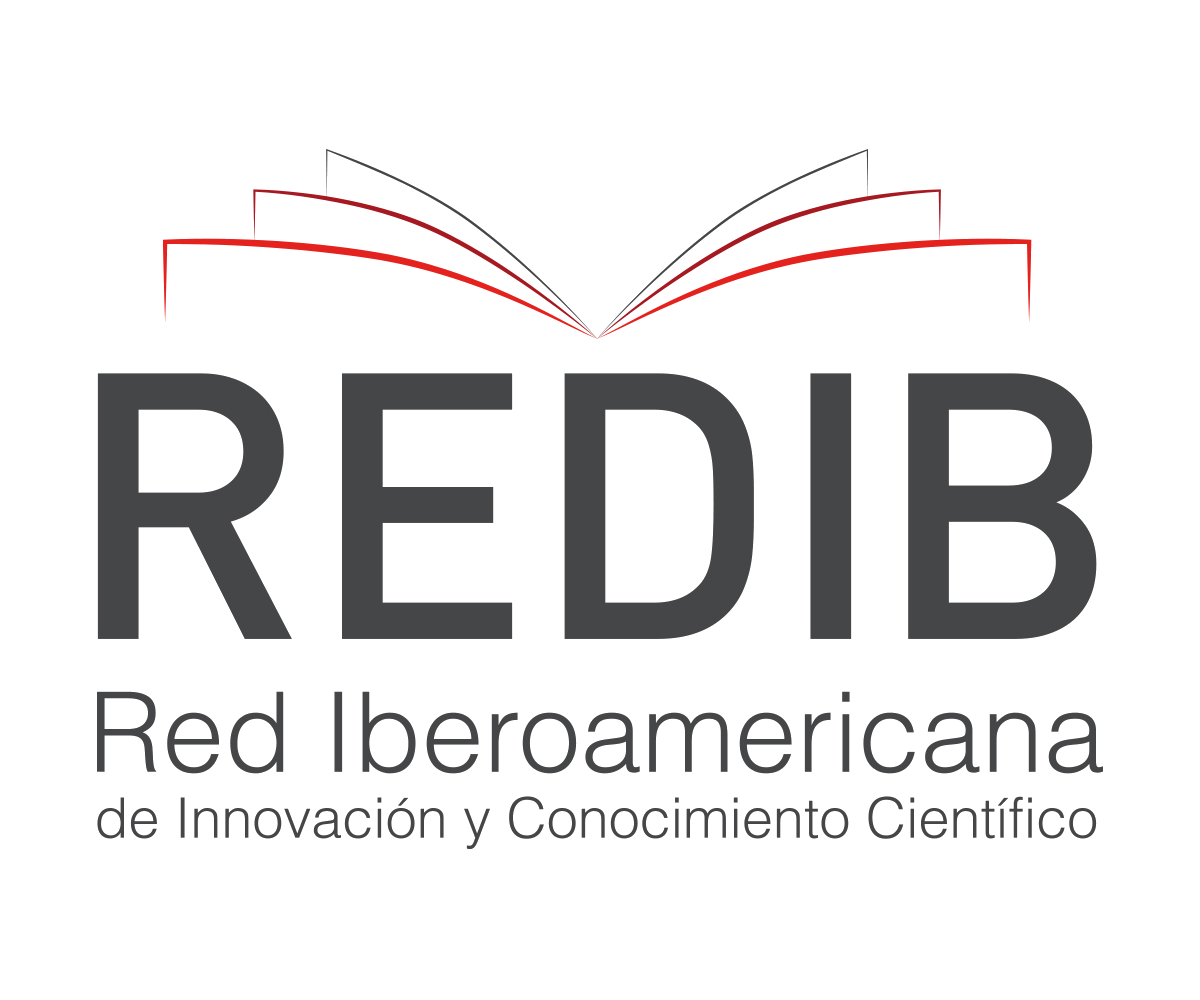 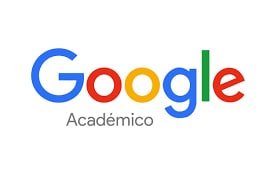 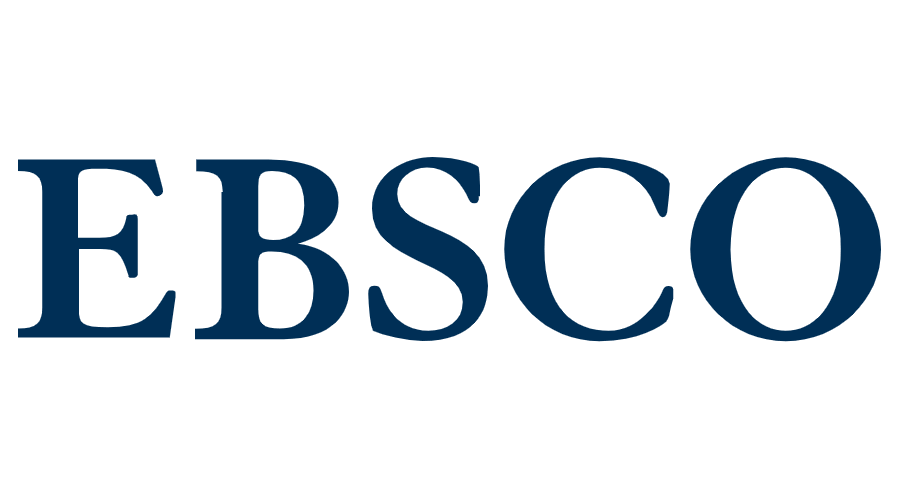